You care about running a trust-based grantmaking program. But...

As you work to advance social good, measurement is...

Online live streaming is the single most engaging channel...

The Public Sector Deserves a Better Way to Pentest

A Synack Perspective for the UK Government

The public sector is feeling the squeeze between an increase in cyber attacks and a lack of increased resources to keep up. In a recent survey conducted on behalf of SolarWinds, public sector respondents reported increased concern over ransomware, malware and phishing over the previous year, but time to detection and resolution had not improved for the majority.1 To bolster application security, the UK Government laid out its plans in the 2022 Government Cyber-Security Strategy. The aim was for the UK Government’s critical functions to be significantly hardened against cyber attacks by 2025, with all government organisations across the public sector being resilient to known vulnerabilities and attack methods no later than 2030.

These and other security mandates underscore heightened concerns about cyberattacks on governments, which are escalating due to several factors: an expanded attack surface (e.g., home and mobile workers); adoption of cloud computing; accelerated software development and deployment cadence; and a severe shortage of security professionals. Countering this threat requires a multi-pronged approach, including dedicated and continuous application security testing. Learn how by downloading this white paper. 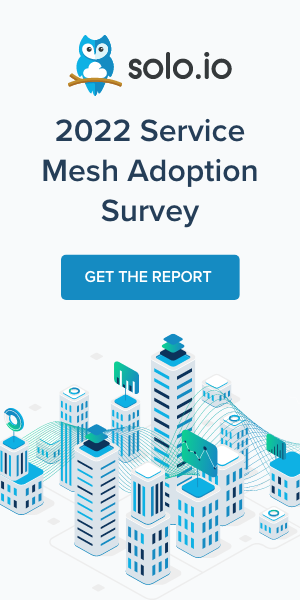 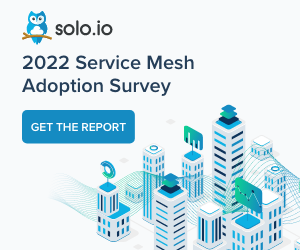 The path to experience driven commerce

Three milestones to better experiences. There is no more business...
Information & Technology

What to Look for in a UCaaS Provider

When COVID-19 first struck, many organizations rushed to deploy...
Marketing

Level up your ABM strategy

Account Based Marketing (ABM) is a B2B marketing strategy...
Marketing

Lead nurturing is structured to create a bond with...
Information & Technology

Jaguar, Land Rover and Colgate-Palmolive are among the many...

You care about running a trust-based grantmaking program. But how can you put your values into action? This guide will show you what to...
Read more

As you work to advance social good, measurement is an essential component. Learn how to build a framework to track, understand, and analyze your...
Read more

Occupancy data: Why it’s essential to the future success of your leisure asset

A practical guide for managing leisure and hospitality assets: the benefits of occupancy data

We are a global marketing support and inside sales company that enhances business performance of B2B organizations through data, quality and lead generation solutions. We mobilize your sales by building precise prospect database and technology marketing services, tailored to maximize your customer engagement opportunities.